Two companies. One world. The majority of people who use computers, always tends to argue with each other, on whether Apple or Microsoft has the best Desktop computers. In this article, I'm going to state the reasons why iMacs are much better than PCs for me

At first, sure you can buy a Windows PC for fewer up-front dollars. But the true cost of ownership should be calculated over a years-long span. And with that calculation, Macs win easily. For instance, today, we would give $700 in trade for an original 15" MacBook Pro, made about three years ago. Now, we stopped offering PC trade-ins after a brief experiment resulted only in angst on the part of customers who discovered their three-year old PC was worth nothing, but in attempting to do a trade with another company that still offers PC trades and plugging in a similarly-configured PC as that 15" MacBook, the automated response was: "No Trade-In Value." We think that not only is a good indication that Macs hold their value very well, but that PC's are made far less well, meaning that a PC is pretty much disposable after only about 2-3 years. While this may change just a little as Apple gains ground on Microsoft, Mac users are still living in relative bliss with the lack of viruses, spyware and malware. Furthermore, Not nearly enough people back up their hard drives (because it should be everyone), but Apple's Time Machine makes it so elegant and simple that all you really need to do is hook up a drive and turn Time Machine on. And it's not just a back-up, but you can go back in time to find a document you deleted. To sum up, let's face it. Apple has the best style desktop computers. While there are a zillion different styles of PC out there, pretty much everyone agrees that the style, elegance, and just plain "hip-ness" of the Mac has yet to be beat. They just look cool, and they're well-made as well. That's why you almost always see a Mac in the movies... they just look a lot better.

Thursday, September 26, 2013, was the 13th anniversary of the European Day of Languages. Since 2001, when the European Day of Languages was celebrated for the first time, September 26 is usually the date that sounds the alarm for language teachers across Europe to set up events that celebrate multilingualism and promote language learning among students.

Of course, our school could not pass this opportunity and, thanks to the initiative of the teachers of the English, French, and German languages, our students had the opportunity to enjoy participating in quite a few activities that were organised on the school grounds as well as at Goethe-Institut Thessaloniki and Institut Français de Thessalonique.

The rest of our 7th grade students, who study French, visited Institut Français, where they split into groups and created language calendars and posters about their favourite city. After all groups had presented their work, they were shown around Institut Français.

The students of the 8th and 9th grade remained at school but they surely didn't stand idly by watching the youngsters wave goodbye. After watching a short presentation on the merits of multilingualism and language learning, they were introduced to Europe's cultural and linguistic diversity through the sounds animals make, as they are perceived by different linguistic groups around our continent. Then they visited the Trees of Languages in our school quad, where they got acquainted with everyday phrases from languages across Europe. The day ended with lots of candy and chocolate for all participants.

You can read more about these events in Greek and check out a few photographs in the file attached. 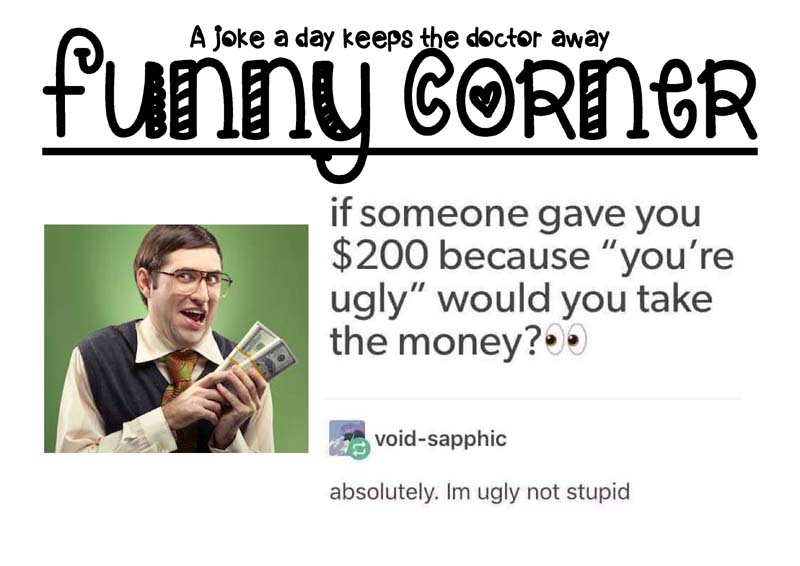